If you have any questions, call us! 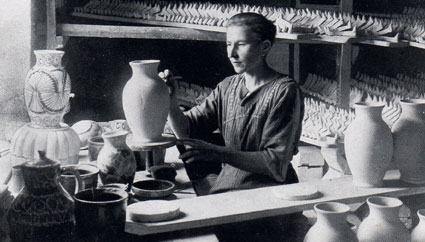 Ceramic from Bolesławiec history dates back to the XII century.

Then it was discovered, that in the vicinity of Boleslawiec a board of ceramic clay, that potters and ceramists could change in the useful work of art.

Although the largest of its development occurred in the nineteenth century. At that time were created the largest ceramics factories in Boleslawiec.

The tradition of one of the finest of them, Hugo Reinhold Manufactory, cultivate Betting Ceramic "BOLESŁAWIEC" Sp. with o.o. 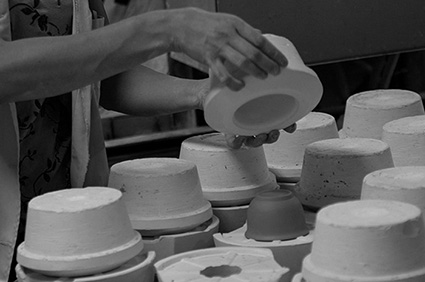 Products of Boleslawiec ceramic masters were known not only in Poland, as in Germany and the Czech Republic.

Their fame grew from age to age. In the XIX century in town functioned 15 large potteries, whose products were placed in all the countries of Europe.

Especially, great recognition gained the technique used in decorating pottery Boleslawiec. Patterns in the form of twigs, flowers, birds, and other graphical

elements were imposed on the vessel by hand, using specially prepared stamps. Hence the name of the technique - stamping.

The basis of the current production are hand-made and hand-decorated table and kitchen dishes, which are a great alternative for unified and character-less mass production products. 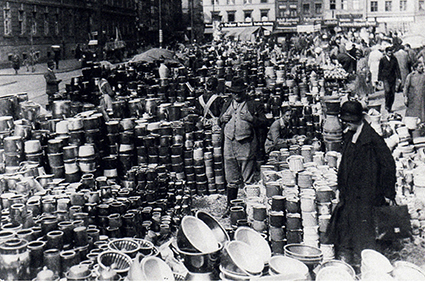 up
Shop is in view mode
View full version of the site
Sklep internetowy od home.pl